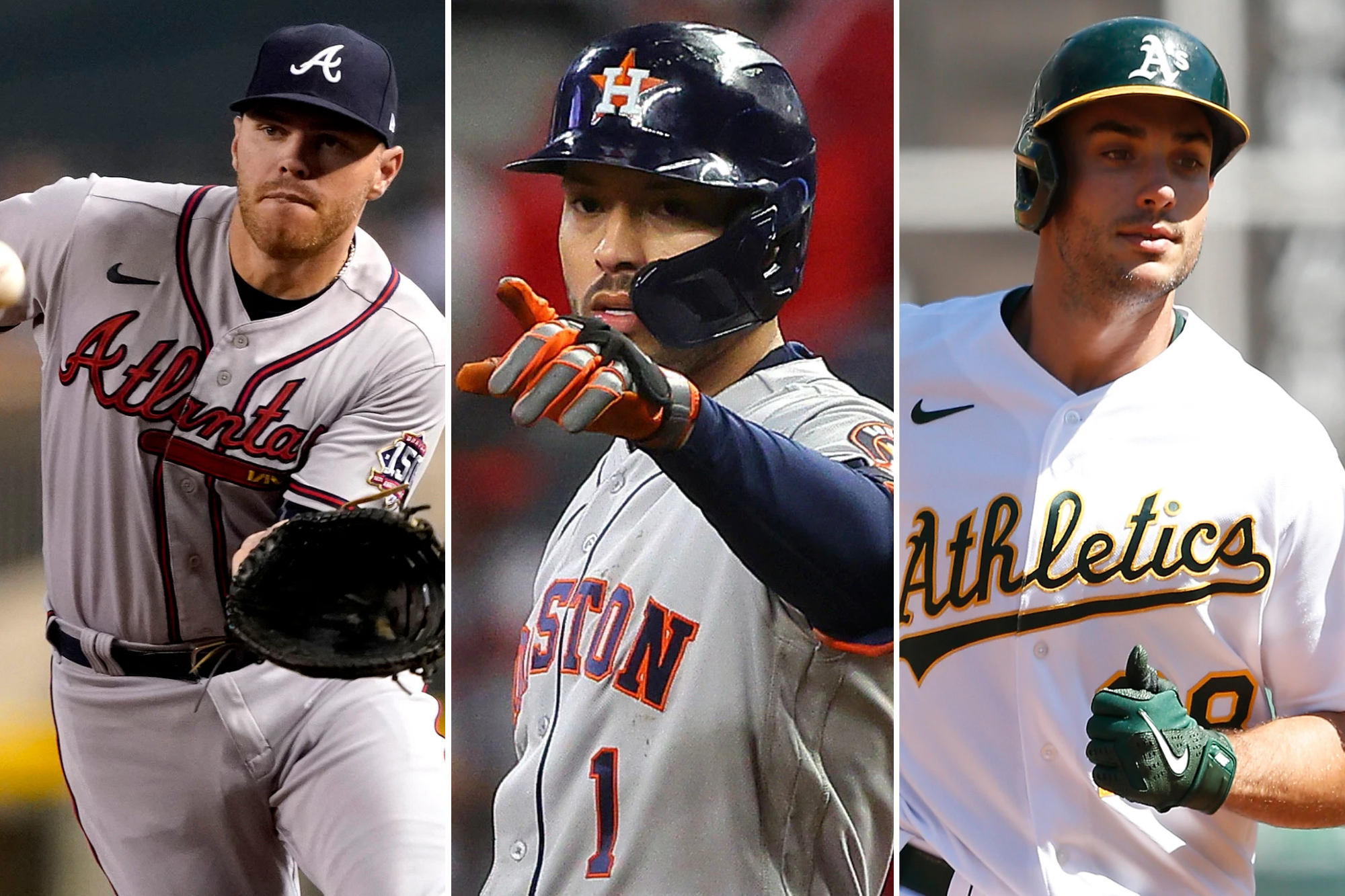 We are closer to major league baseball.

That sentence contains no great insight. Either the league and the Players Association will negotiate a settlement in the coming days and the season will start on time on March 31, or they won’t and Opening Day will be pushed back to mid-April or early May, or …

So at some point, the whistle is going to blow and there is going to be a flurry of transactional activity. There are three linchpins to that activity: Will Freddie Freeman really leave the Braves? Can Scott Boras get Carlos Correa more than he got Corey Seager ($325 million)? How many players will the A’s be trading and how quickly?