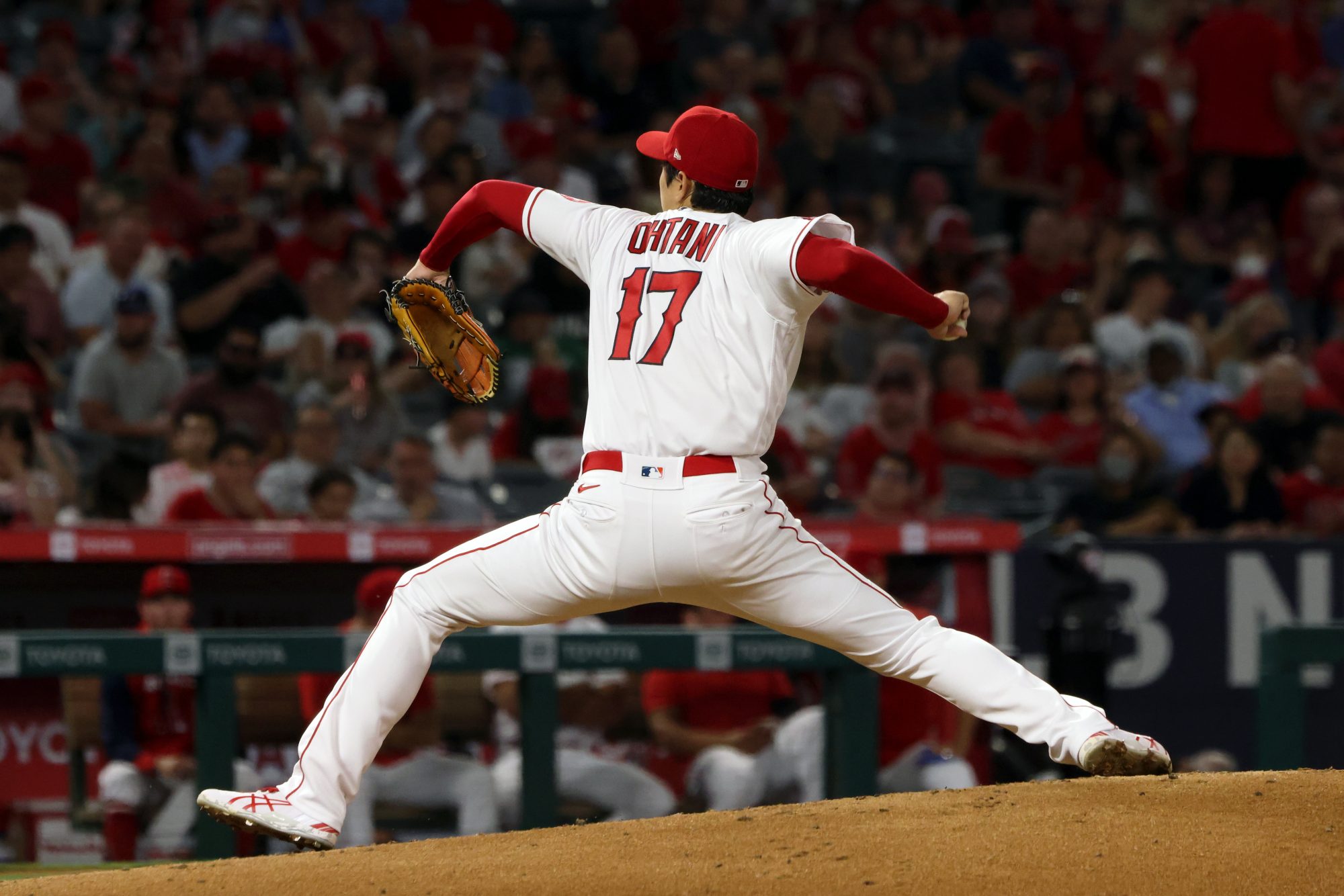 There are few players in all of baseball more electric and more worthy of attention than Shohei Ohtani.

The former MVP is coming off an otherworldly season where he posted elite numbers at the plate, while also dazzling on the mound. In fact, it was such a unique season, that Major League Baseball changed their rules to allow him to stay in the game as a designated hitter even after his pitching performance was done.

Heading into his second pitching start of the season, there’s a prop bet on BetMGM that’s too juicy not to act on – the strikeout total for Ohtani is set at only 5.5. Needless to say but I’ll say it anyway, I’m smashing the over.

In his first outing of the year, Ohtani went four and two-thirds, throwing 80 pitches. In a “warm up” appearance with his first start of the year coming off a shortened spring training, Ohtani struck out nine batters from a potent Houston Astros lineup.

Having a high strikeout rate is nothing new for Ohtani, who averaged 10.8 strikeouts per nine innings last season. That number slotted in as the seventh-highest in Major League Baseball in 2021.

Tonight, Ohtani takes on a Texas Rangers lineup that has not struck out often on the young season. Although it’s a small sample size, the Rangers have struck out the third-fewest times per game at only 6.4. However, there’s certainly reason to believe that the early returns aren’t an accurate representation of how the season could go for them.

In their first series of the year, they saw a Blue Jays group of pitchers that doesn’t notoriously rack up Ks, followed by two games against the Colorado Rockies that follows the same narrative.

Texas hasn’t seen anything like Ohtani yet. Now with a great start under his belt and seemingly more freedom to carry a little later into the game, Ohtani will have plenty of opportunities to pile up the strikeouts once again. I’m betting the over with confidence.