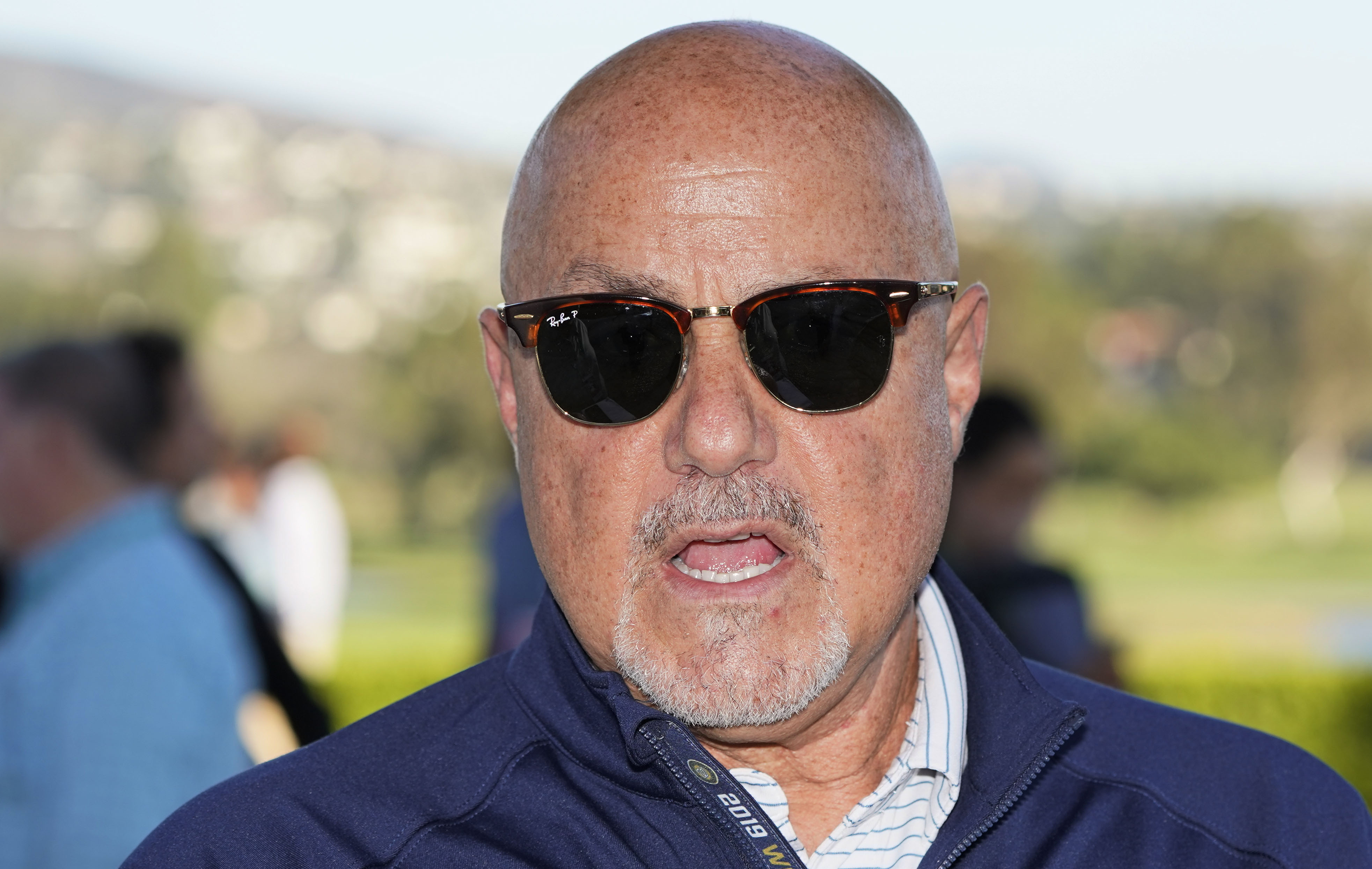 Now Rizzo, the Nationals’ longtime president of baseball operations, is poised to see his protégé turn into a rival.

“It’s going to be a big job for him, a big jump,” Rizzo said Wednesday, at the general managers’ meetings, about the prospect of Cromie becoming the Mets’ GM. “He was capable at every level that he worked for us. I think this is a natural progression for him, in a very unique way to get this.”

As The Post’s Joel Sherman reported, Cromie, who hasn’t worked full-time in the baseball industry since 2017, met with Mets owner Steve Cohen on Tuesday night. The expectation was that Cromie would be hired as GM as long as the meeting went well. That would end the Mets’ second prolonged search for a baseball operations head in two years. Mets president Sandy Alderson said Wednesday that no offers had been made yet and multiple candidates remained on the radar.

The Nationals hired Cromie as a baseball operations intern in 2007 and he climbed to assistant GM by the time he departed in 2017 to pursue law full-time in his hometown of Pittsburgh. Rizzo said Cromie had reached out to him to ask for advice about his interview with Alderson.

As assistant GM in Washington, Rizzo said, Cromie “handled rules and arbitration stuff, roster placements.” The departure from the Nationals was “extremely amicable,” Rizzo added, after the club paid for Cromie to attend law school while he kept working for Washington.

Cromie, Rizzo said, is “a good person from a good family. Smart guy. He’s a good guy to work with.”

And now Rizzo might very well work against him.