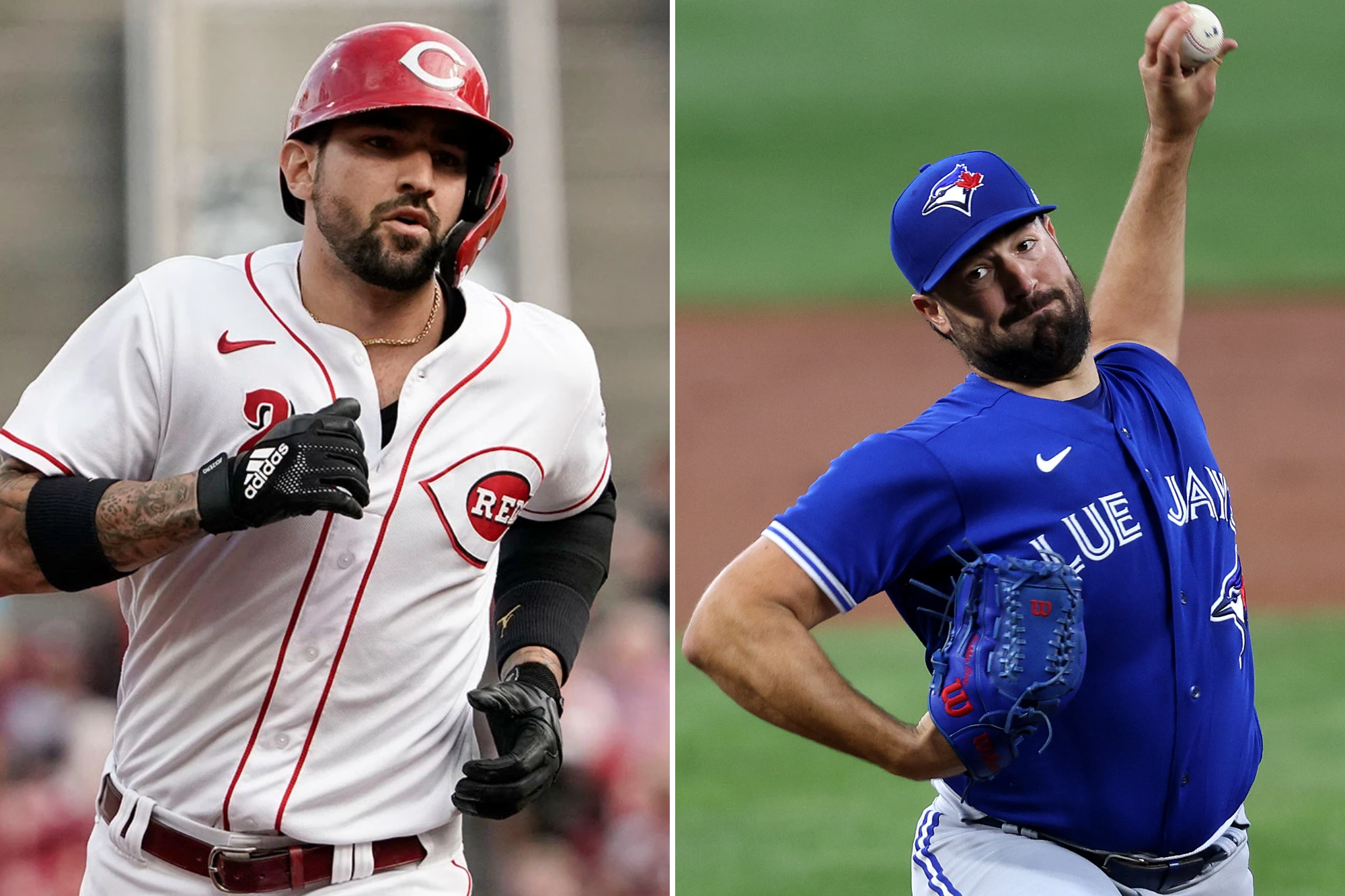 Sign up here to get Inside the Mets delivered to your inbox each Friday morning.

As the Mets trek through an offseason still loaded with free-agent talent, the question remains whether the team would be best-served pursuing all options or just those unattached to the qualifying offer.

Team president Sandy Alderson is on record as saying the Mets are leaning strongly toward preserving both of their first-round picks in next year’s draft. By signing a player who received a qualifying offer, the Mets would lose the No. 14 pick overall. Their other first-round pick, No. 11 overall, is protected as compensation after the club declined to sign this year’s top selection, Vanderbilt pitcher Kumar Rocker, because of physical concerns.

On the surface, it makes plenty of sense to keep both picks. The Mets, after all, appear to lack the kind of depth in the minors needed to remain a playoff contender for the long haul. It’s a farm system highlighted by well-regarded names such as Francisco Alvarez, Brett Baty, Ronny Mauricio, Mark Vientos and Matt Allan, but still regarded in the bottom half of MLB overall.