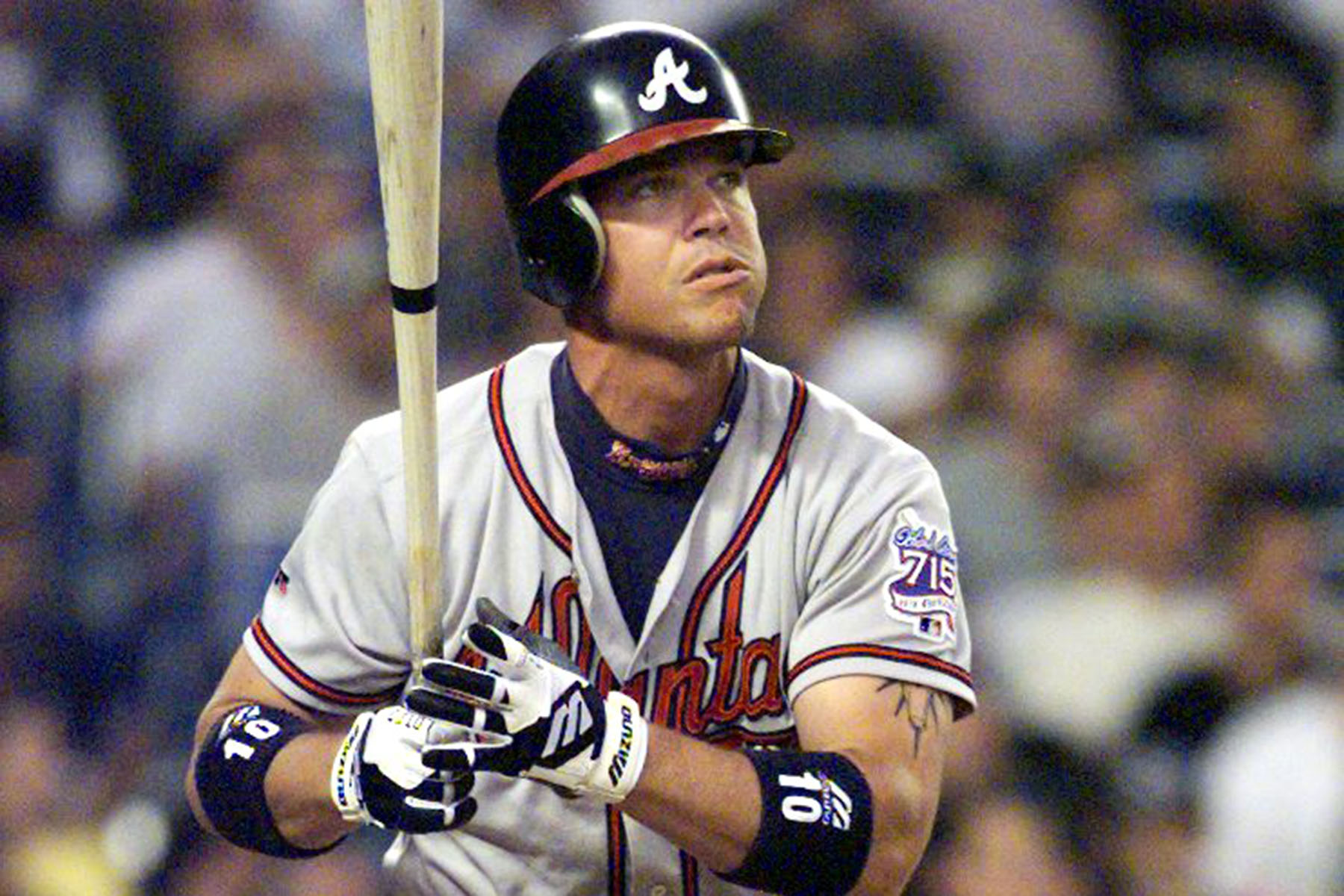 National League Most Valuable Player. A career-high 45 homers, including four round-trippers against the Mets in a three-game September sweep of a series that began with the Mets just two games behind the Braves. A .517 on-base percentage in the subsequent Braves-Mets National League Championship Series, featuring nine walks and a hit-by-pitch in six games, reflecting how badly Bobby Valentine’s Mets wanted to get beat by anyone besides Jones as they dropped a thrilling, six-game set.

It turns out that Larry, as Mets fans began to call him that same year (it’s his real first name, remember?), benefited from some visionary advice — distributed by a beloved old-schooler.

As he described in his 2017 autobiography “Ballplayer” with Carroll Rogers Walton, the Braves hired 1979 American League MVP Don Baylor as their hitting coach for the ‘99 season. And Baylor, who played three years for the Yankees and later became a Mets coach, gave the switch-hitting Jones some interesting advice.